Nebraskans will benefit from the economic impact generated by the construction of Keystone XL, which will create  2,700 jobs in the Nebraska. The millions spent on housing and services throughout the construction period will help support local businesses in the state, while the taxes paid on those goods services will provide a boost to state and local tax coffers.

Counties also will collect millions in property tax revenue after the pipeline goes into operation. 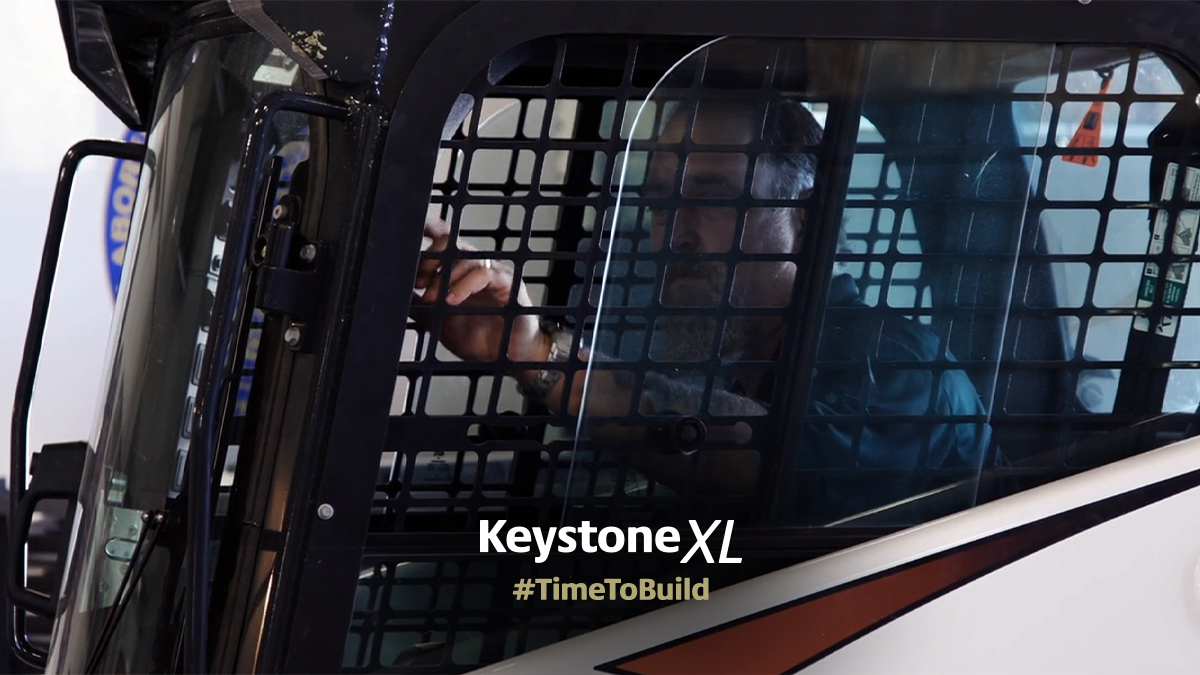 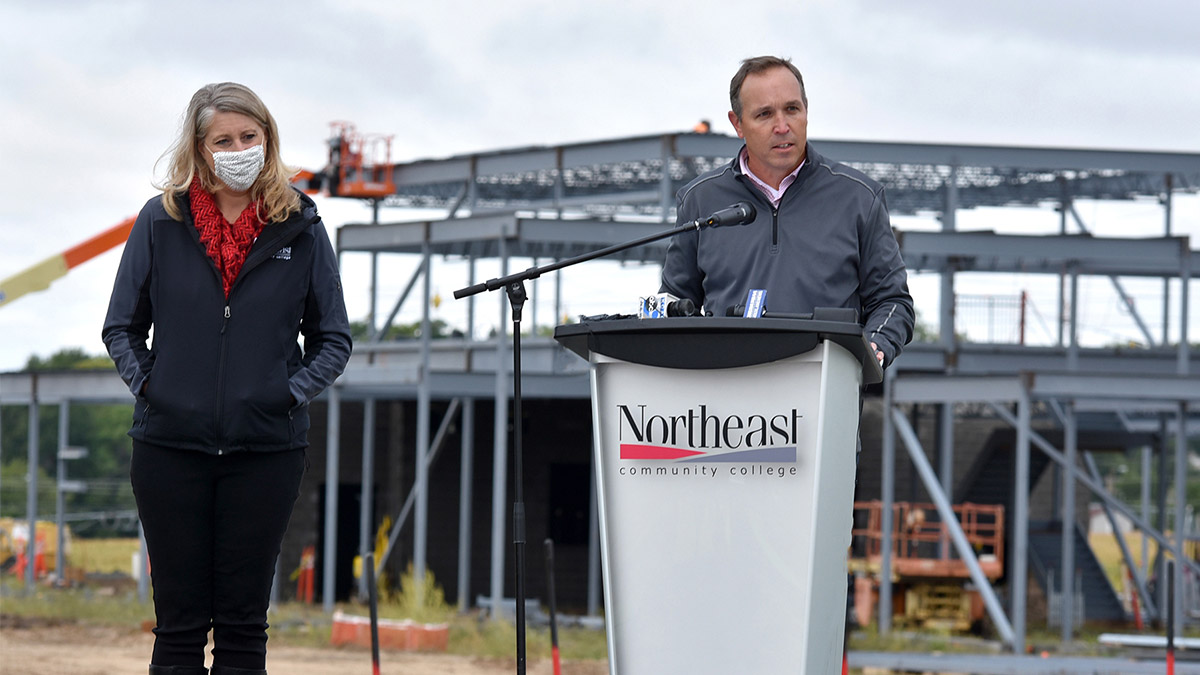 The TC Energy Foundation recently donated US$500,000 to Northeast Community College in Nebraska to help build a new agricultural center, which will educate the next generation of farmers and ranchers on the best practices and the latest technology needed to increase food production, while conserving natural resources, such as water.

Northeast Community College educates about 7,000 students each year and is located in the City of Norfolk, along the route of Keystone and Keystone XL.

Now more than ever, Nebraska would benefit from the Keystone XL pipeline. The project will upgrade our energy infrastructure, increase our nation’s energy independence and bring great-paying jobs to our state. Additionally, several Nebraska counties will benefit from a surge in property tax revenues from the pipeline project.”